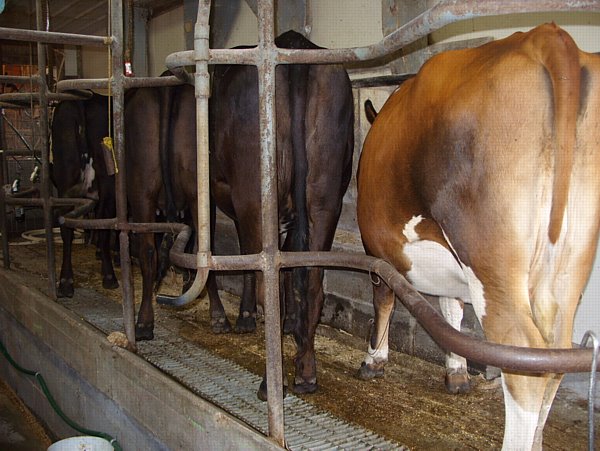 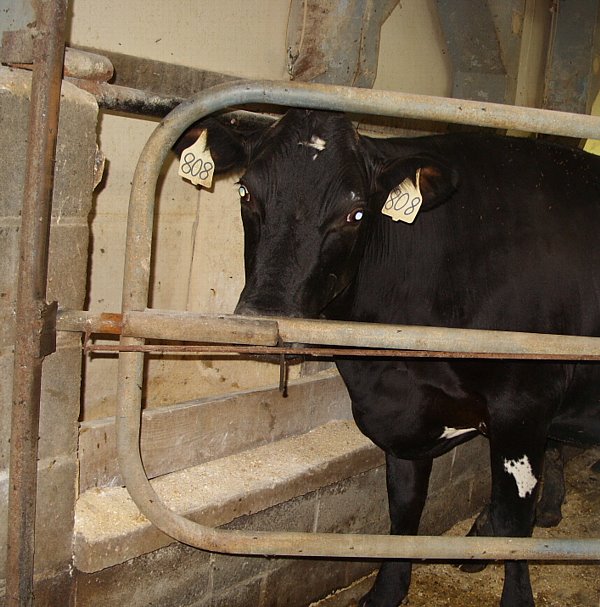 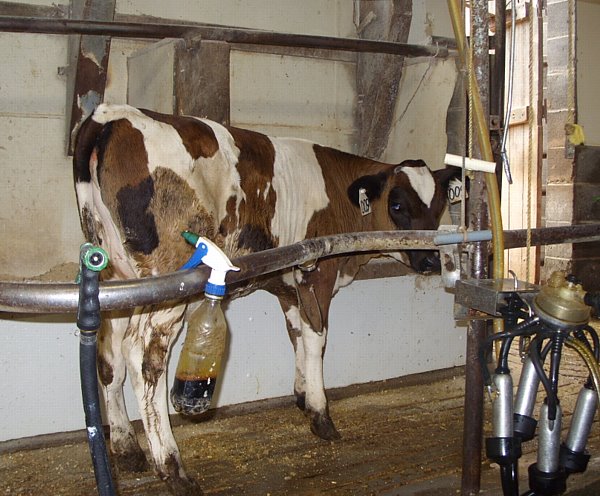 Oops, you forgot something.

The words you entered did not match the given text. Please try again.

Reply Madrona
9:11 AM on August 27, 2010
I heard on channel 8 news in san diego, ca that your cheese has been recalled. Have you posted any warnings of this? Is it all your cheeses?

Joseph, Denise, Jedadiah and the Morningland Dairy employees and families.